Alexandria, VA - DAVIS Construction (DAVIS) announced that it has broken ground at the site of the new 411,000 SF Institute for Defense Analyses (IDA) headquarters in the Potomac Yard neighborhood of Alexandria, Virginia.

President + CEO Jim Davis, Principal Bill Moyer, and Vice President Pranav Pandya represented DAVIS at the groundbreaking event on August 13, helping to usher in the commencement of work on the 730 East Glebe Road location after over ten years of planning for IDA’s new center of operations, during which DAVIS was an active partner.

“It’s great to see all of the preparation for this project begin to come to fruition,” said Dominic Argentieri, Executive Vice President at DAVIS. “We’re excited to be a part of creating a new home for IDA, and we’re thankful to continue to work in the city of Alexandria where there is so much opportunity for growth.” With this project, DAVIS adds to their footprint in the Potomac Yard neighborhood, along with the recently completed National Industries of the Blind headquarters and the currently underway American Physical Therapy Association headquarters project.

The build-to-suit office building project will consist of two eight-story towers, as well as landscaped courtyards, a five-level parking garage and enclosed pedestrian bridges connecting the towers. Additionally, the interior will include a 400-person auditorium and conference center.

Founded in 1966, DAVIS Construction is the largest general contractor that solely serves the Washington region, building nearly one billion worth of construction a year; including some of the region’s most complex and notable projects, across 10 diverse market sectors. Consistently ranked as an industry leader both nationally and locally, DAVIS has been recognized for 13 consecutive years as one of the area’s Best Places to Work by the Washington Business Journal. 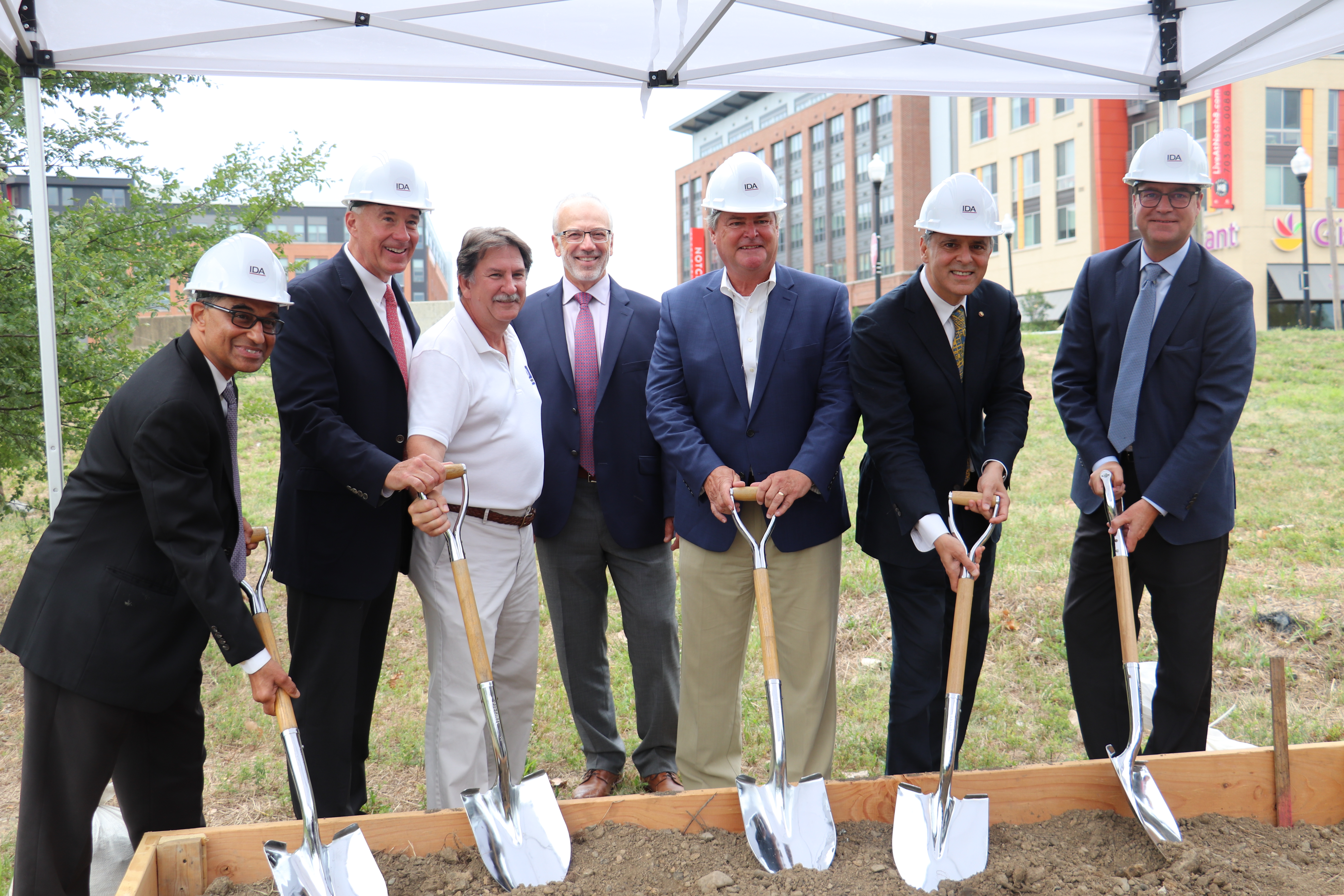 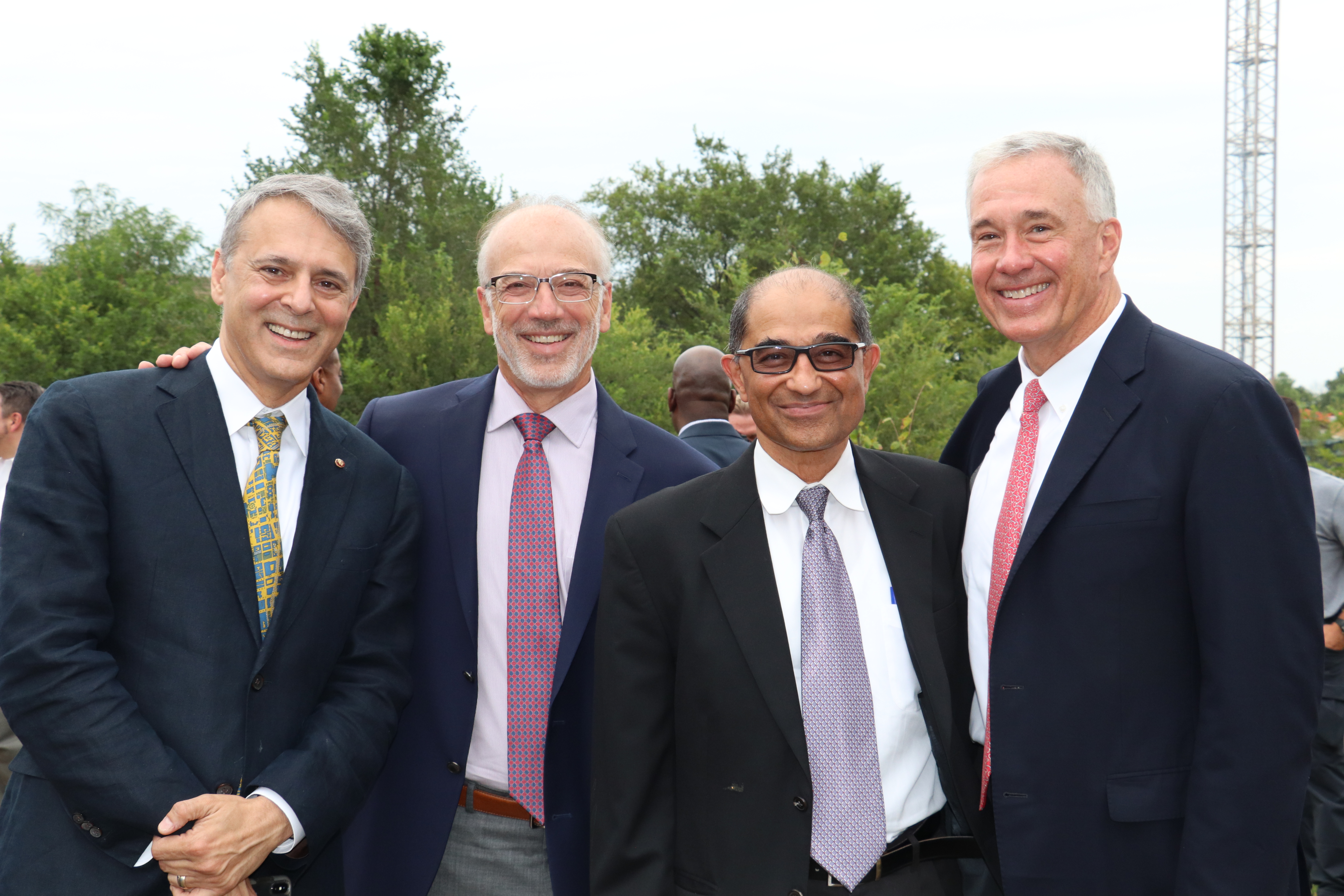