In his new role, Moez will continue to lead the development of solutions to streamline business operations and project execution. Moez manages Grunley’s assets and resources for building information modeling, information technology and business technology. “Over the past six years, Moez has done a great job of leveraging technology to enhance our construction practices and meet our clients’ needs,” says Chip Scott, President. “He is committed to finding new and creative business solutions.” 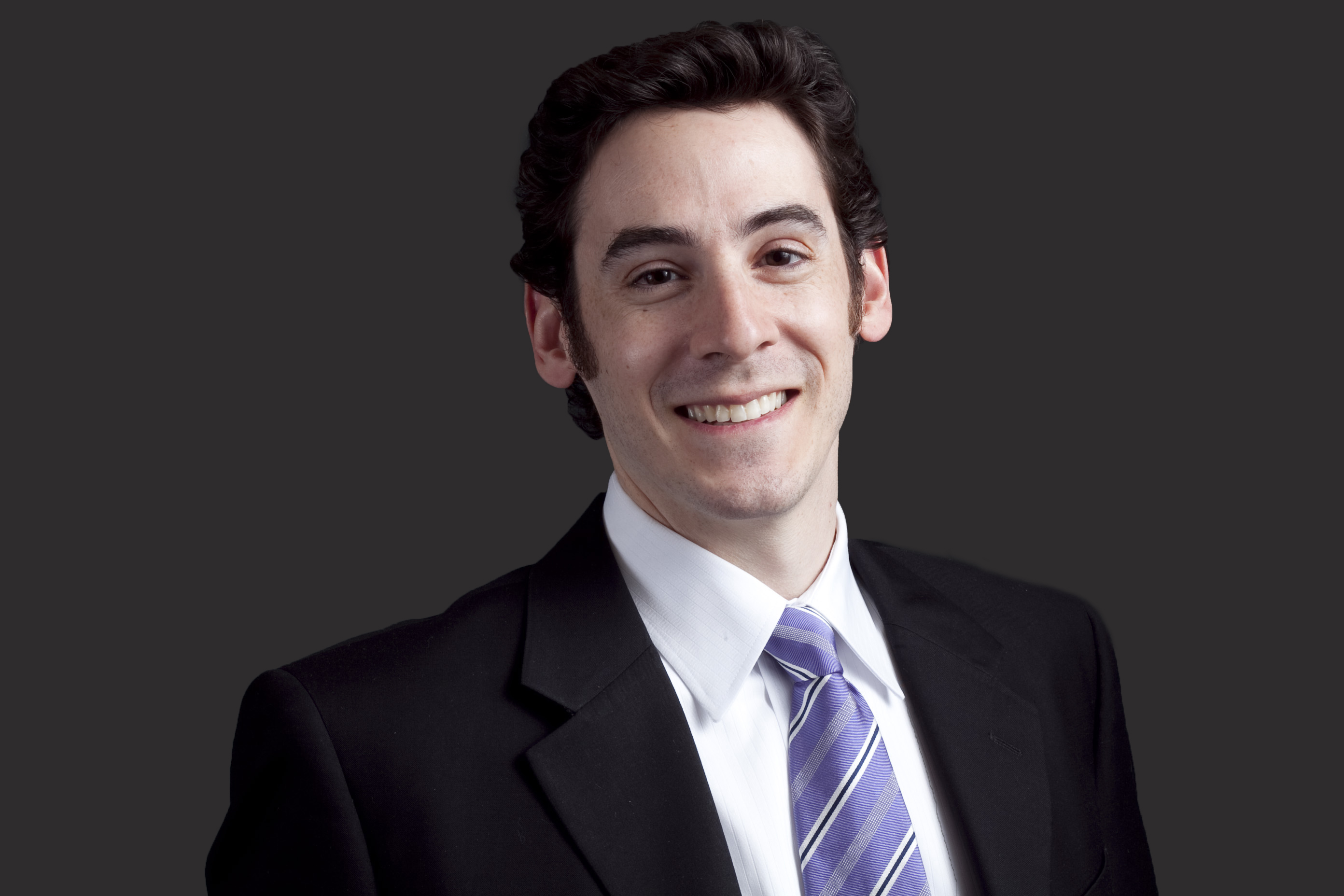 David Green will oversee the Purchasing Department, providing guidance for new purchasing staff and helping to build strong relationships with the subcontractor community. He also develops and executes of all Grunley’s subcontractor, provider and supplier agreements. David joined Grunley 17 years ago as an Assistant Project Manager. “David’s promotion could not have been more well-deserved. Throughout his career at Grunley, he has demonstrated a unique ability to manage purchasing well,” says Ken Grunley, CEO.

As Director of Proposal Management, Ronda Graves Hockensmith will continue to lead all aspects of the proposal lifecycle as she and her team incorporate strategies and themes to produce Grunley’s high-quality winning proposals for public and private clients. Ronda joined Grunley in 2012 as a Proposal Manager. Since then, she has “demonstrated a remarkable aptitude for understanding the intricacies associated with responding to requests for proposals in fully compliant and compelling ways,” says Sonya Brown, Vice President of Marketing and Business Development.

Aboutn Grunley Construction Company, Inc.
Grunley Construction Company, Inc. is an award-winning construction firm with expertise in high-profile, complex projects for both public and private sector customers. Headquartered in the Washington metropolitan area, Grunley specializes in building new facilities as well as renovations, restorations and modernizations of large-scale commercial, institutional and government buildings. Our annual revenues are in excess of $425 million and our bonding capacity is $1 billion aggregate. The Washington Business Journal ranks Grunley among the Largest General Contractors (#10 in 2018) and the Largest Interior Construction Firms (#4 in 2018) in the Washington metropolitan region. In addition, the Engineering News-Record nationally ranks us among the Top 400 Contractors (#207 in 2018) and the Top 100 Green Contractors (#47 in 2018).