Owings, MD - Kelly Generator & Equipment, Inc. recently announced the promotion of Sandy Wilson to Vice President of Operations. The first ever VP of Operations here at KG&E was appointed to Sandy in late May of 2019. With her, she’s brought over 38 years of office experience to the KG&E team. As a Maryland native, Sandy began her office management skills over 30 years ago in the Mortgage Industry with Clark Financial Services Inc., providing mortgage financing solutions and working closely with reputable worldwide banks and local banks within the community. 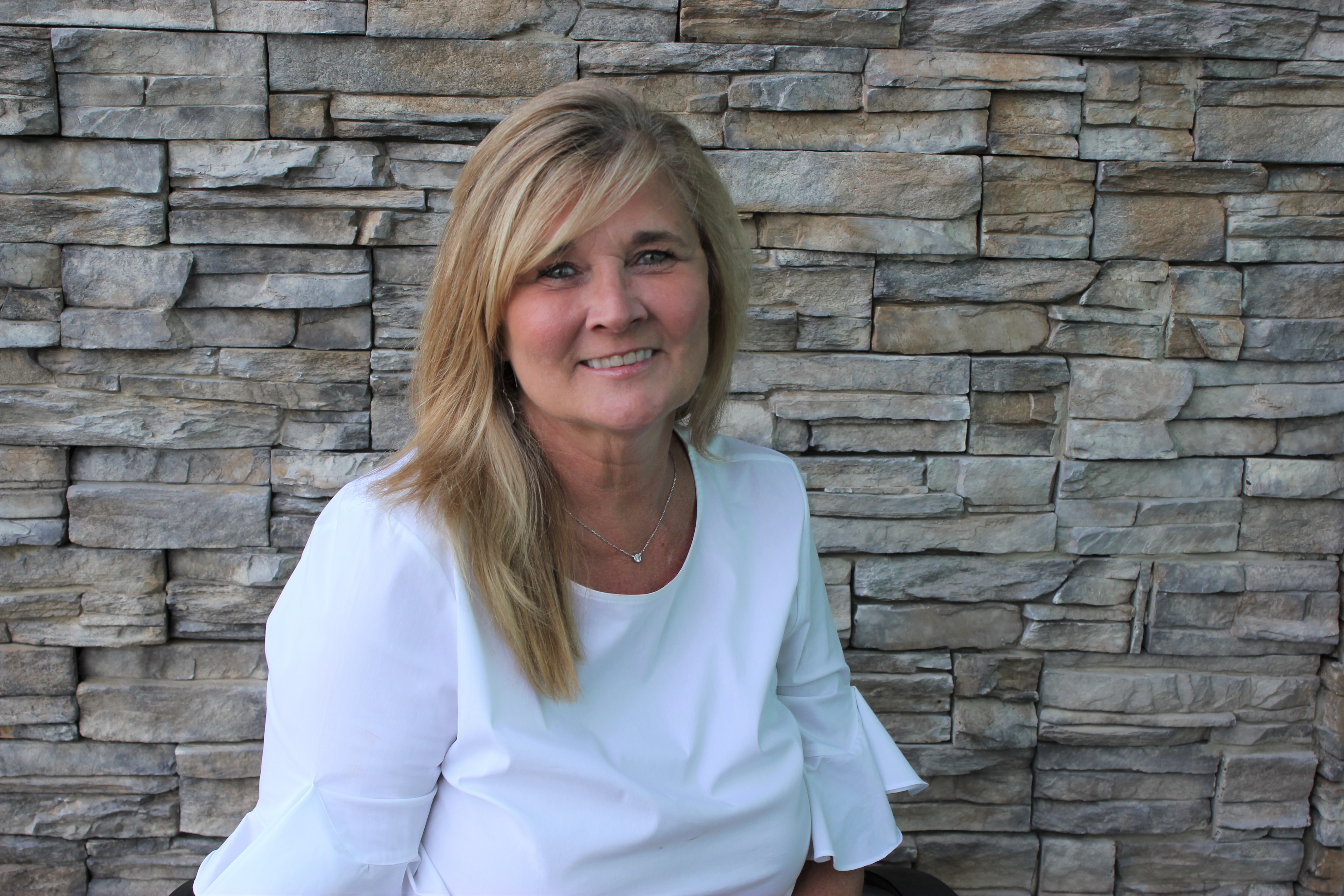 Sandy began her career with KG&E in 2008. Within six months, she was promoted to the Rental Coordinator position and shortly thereafter, promoted again to Rental Manager, coordinating, and assisting with deployment of overseas operations in Afghanistan, Hurricane Sandy, and many other operations.

Sandy has been the Executive Assistant of KG&E and the Office Manager from 2012 to 2019, as well as becoming a member of the Executive team in 2012. Sandy’s most recent promotion to Vice President of Operations is the first of the company’s history and is dictated by the current and future growth of the company.

Owner and president of the company, John Kelly Jr. said, “Sandy is well positioned to take on this role after having run the rental department for several years and then working as my assistant for several years, thereby learning the legal, insurance, and operation aspects of running a company. She has my full trust and confidence”. The KG&E team was more than thrilled to find out about Sandy’s new role. Many team members stated that this was the “best fit and well deserved” when sharing their congratulations.

Sandy commented on her new positions saying: “I’m both excited and honored to be given the opportunity to be intricately involved in the plan for expansion and growth of KG&E. The company is poised to continue to be a leader in the industry and I am so happy to be a small part of it”. Sandy will be responsible for overseeing the rental and service operations of the company for continued success and growth.