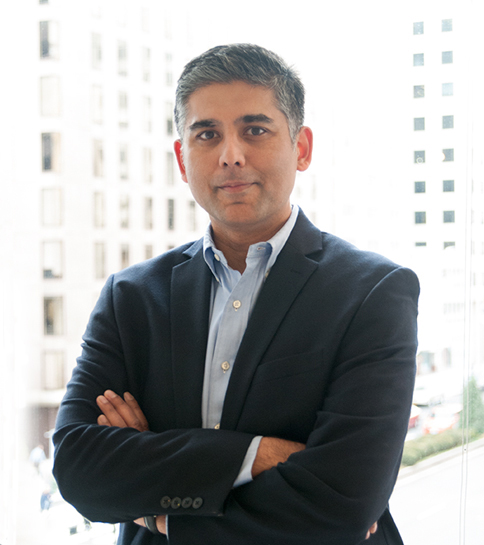 Imran Kifayat, AIA, brings nearly 20 years of national multifamily residential and mixed-use project design to his new position as director of multifamily. He previously served as principal with The Preston Partnership, where he directed the firm’s Washington, D.C., office. Kifayat has experience with a wide range of developments, including complex mid-rise and high-rise buildings as well as mixed-use projects. He is an active member of the American Institute of Architects (AIA) and the Urban Land Institute (ULI). Kifayat received his Bachelor of Architecture from Florida A&M University. 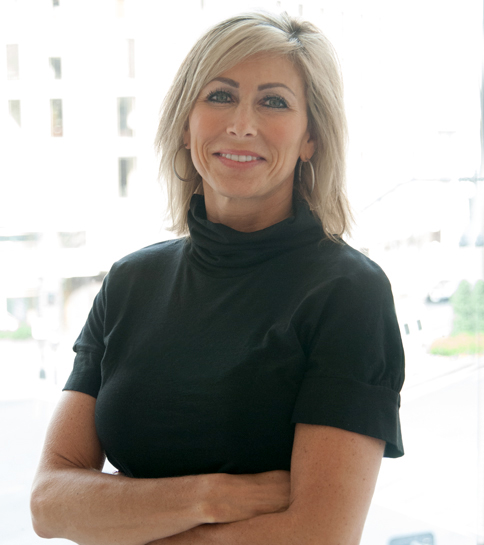 Lisa Scala, LEED AP, has 17 years of experience in the commercial real estate industry. She has managed business development efforts for Hoar Construction, Skanska, KBR Building Group, Allen & Shariff, Himes Associates, and Herman Miller. Scala has broad knowledge of regional development markets, including mixed-use, office, multifamily, retail and higher education. She is active in CoreNet, NAIOP, ULI, the D.C. Real Estate Group, the Arlington Real Estate Group, Commercial Real Estate Women (CREW), the D.C. Building Industry Association, and the Society for Marketing Professional Services (SMPS). In 2001, she founded and continues to run the CRE Networking Group, an informal networking platform for industry professionals that has grown to a membership of more than 3,000.

Scala earned her Bachelor of Science in Business Education and Marketing from Bloomsburg University and her Master of Science in School Administration and Supervision from Bowie State University. She also earned CoreNet’s Master of Corporate Real Estate. Her community and charitable organization involvement includes the Juvenile Diabetes Research Foundation; Promoting Awareness, Victim Empowerment (PAVE); So Others Might Eat; SHARE; Green Door; Jubilee Housing; Toys 4 Tots; Luke’s Wings; the Leukemia and Lymphoma Society; Habitat for Humanity; Alternative House; the Phoenix Center for Autism; and Christ House. Scala currently serves on the board of directors for A-SPAN, and is a member of the Development and Communications Committee. 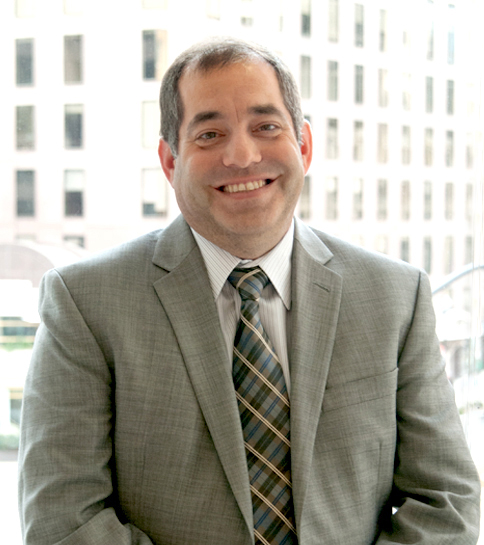 Bryan Steingard, AIA, has more than 25 years of experience in project and contract management. As construction administrator, he brings extensive knowledge of government and design-build constructability to WDG’s team. Steingard previously served as a vice president with Clark Construction Group, where he contributed to several notable developments such as the U.S. Coast Guard headquarters with WDG, the U.S. Department of Homeland Security Operations Center, Waterfront Station, and the Social Security Administration Metro West headquarters. He earned a Bachelor of Science in Mechanical Engineering from Lehigh University. Steingard is an active volunteer with Bread for the City and So Others Might Eat.

About WDG
The firm currently has more than 140 professionals, and has produced upwards of 550 major buildings since its founding in 1938. Market sectors include multifamily residential, hospitality, higher education, government, commercial office, senior living, and mixed-use developments. WDG is consistently ranked within the top 10 firms in the DC area by the Washington Business Journal, and within the top 50 firms in the nation by Building Design + Construction.