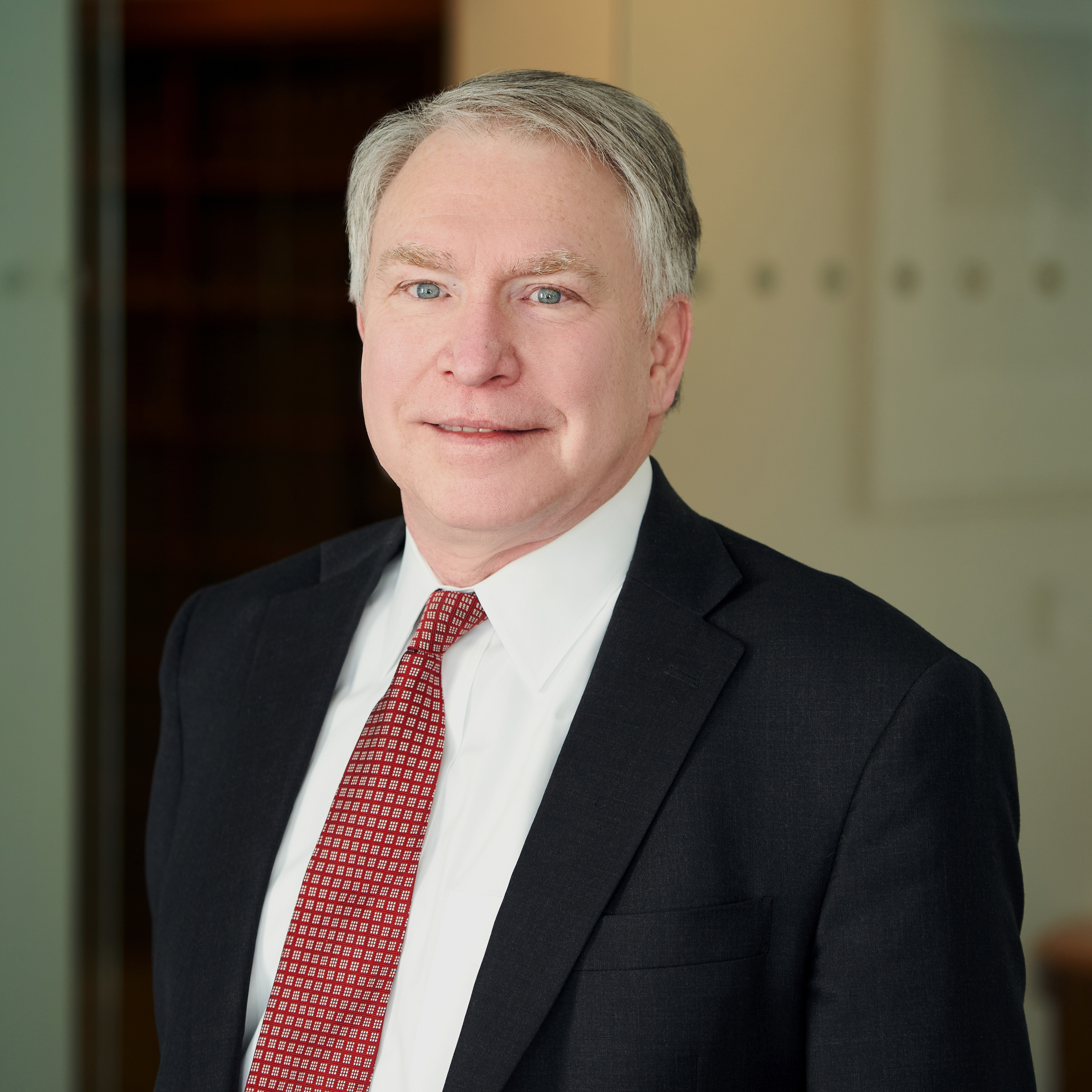 “The addition of Steve Weber to P&A’s deep pool of talent in construction law is a testament to the firm’s presence in major U.S. and international infrastructure projects. Steve has served in a number of critical infrastructure project-related roles in the past, including as claims counsel on the construction of a major Middle East airport. His capacity and facility with such cross-jurisdictional projects makes him an ideal addition to P&A’s team and expanding practice,” said Steven M. Charney, Chair, Peckar & Abramson.

Mike Branca, Managing Partner of P&A’s Washington, DC office, said “I’ve known Steve for many years. He is a ‘litigator’s litigator’ and a top-flight government contracts lawyer with a great reputation—able to understand issues from the clients’ perspective and facilitate the best possible business solution.”

“Joining P&A’s exceptional team of construction and government contracts lawyers in Washington, DC was the ideal opportunity as we look to serve the infrastructure contracting community on both public and private projects in the U.S. and internationally,” said Steve Weber.

Steve Weber represents U.S.-based and international construction contractors on major infrastructure projects, including airports, power projects, and projects involving underground tunnelling, among others. His experience includes representing contractors performing projects for the United States government in locations in and outside the U.S. He also advises commercial contractors and developers on private construction projects, including office buildings, condominiums and mixed-use facilities. Steve has extensive alternative dispute resolution experience as well as trial experience before numerous state and federal courts, arbitration tribunals and boards of contract appeals.

Steve is admitted in the District of Columbia and the Commonwealth of Virginia. He has been recognized by Best Lawyers and previously honored in Chambers USA and named to SuperLawyers’ Washington, DC list. Steve earned a B.A. in Political Science, and a J.D. with honors, both from George Washington University.

About Peckar & Abramson
Peckar & Abramson, P.C. is a national law firm with offices in New York City, New Jersey, Washington D.C., Boston, Miami, Chicago, Oakland, Los Angeles, Austin, Houston and Dallas, and has affiliations with global firms in Latin America (through its founding membership in CONSTRULEGAL) and across Europe (through its founding membership in Leading Construction Lawyers International Alliance). In addition to its core construction practice, the firm has affiliated practice groups who counsel contractors on labor and employment matters, corporate and regulatory compliance issues including D/M/WBE compliance and general corporate and real estate matters. The firm’s website can be found at www.pecklaw.com.